★★★★★ “Battle drums and an extraordinary, sometimes beautiful score by Jed Kurzel, the director’s brother, conduct the audience’s emotions, and the result is devastating.” The Times 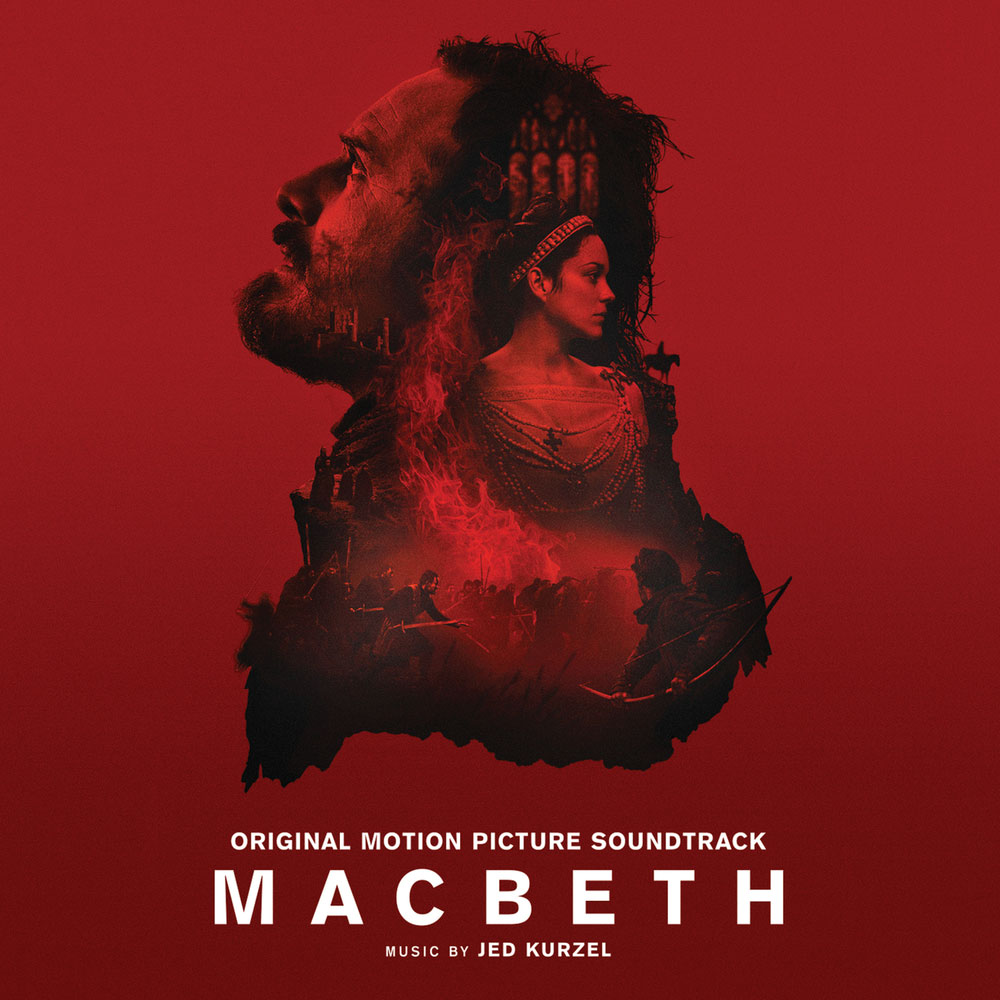 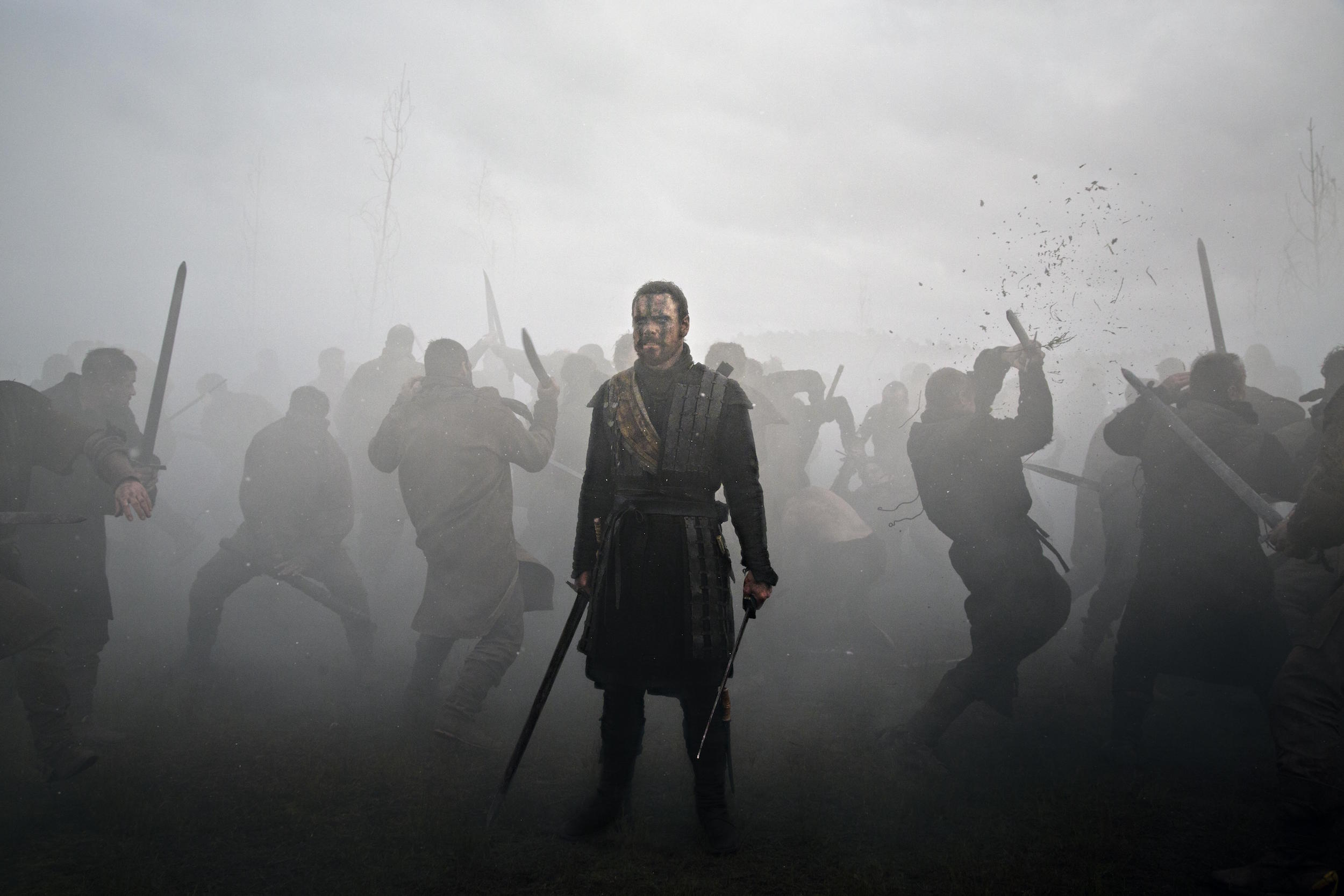 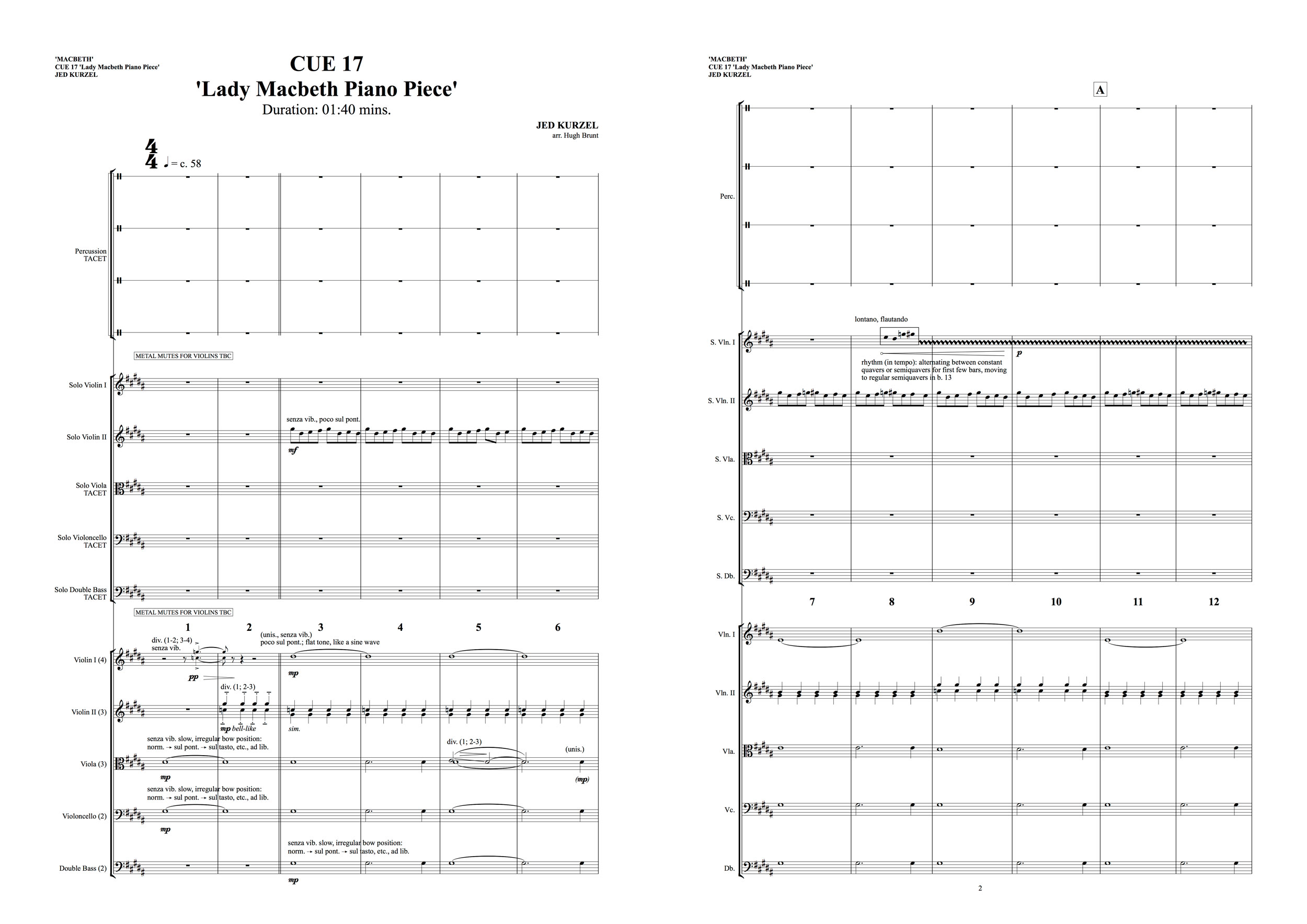