“The furious panache of the LCO’s performance, expertly channelled by the conductor Hugh Brunt, was overwhelming” The Times

Hugh Brunt is co-Artistic Director and co-Principal Conductor of the London Contemporary Orchestra, winners at the Royal Philharmonic Society Music Awards. Since 2008, he has led the LCO in innovative programmes at UK and European venues and festivals including the Roundhouse, Barbican, Royal Opera House, Open’er Festival (Poland), Royal Festival Hall, Victoria Hall (Geneva), Tate Modern, Latitude Festival, and live on BBC Radio 3 at the BBC Proms.

He conducted the string and choir arrangements on Radiohead’s album A Moon Shaped Pool. A collaborator of composer and guitarist Jonny Greenwood, he has featured as conductor and/or arranger on his scores for Paul Thomas Anderson’s The Master, Phantom Thread and Licorice Pizza, Lynne Ramsay’s You Were Never Really Here, and Pablo Larraín’s Spencer. With the LCO he has premiered seven short works by Greenwood, and conducted the first live screening of the Academy Award-winning There Will Be Blood. He conducted the world premiere of Greenwood’s violin concerto, Horror vacaui, at the BBC Proms 2019 with the BBC National Orchestra of Wales. He has also worked with Thom Yorke, conducting and orchestrating his first feature film score, Suspiria (directed by Luca Guadagnino), and Yorke’s latest solo album, Anima, produced by Nigel Godrich.

He studied at New College, Oxford, where he held a choral scholarship, and at the Lucerne Festival Academy under Heinz Holliger. 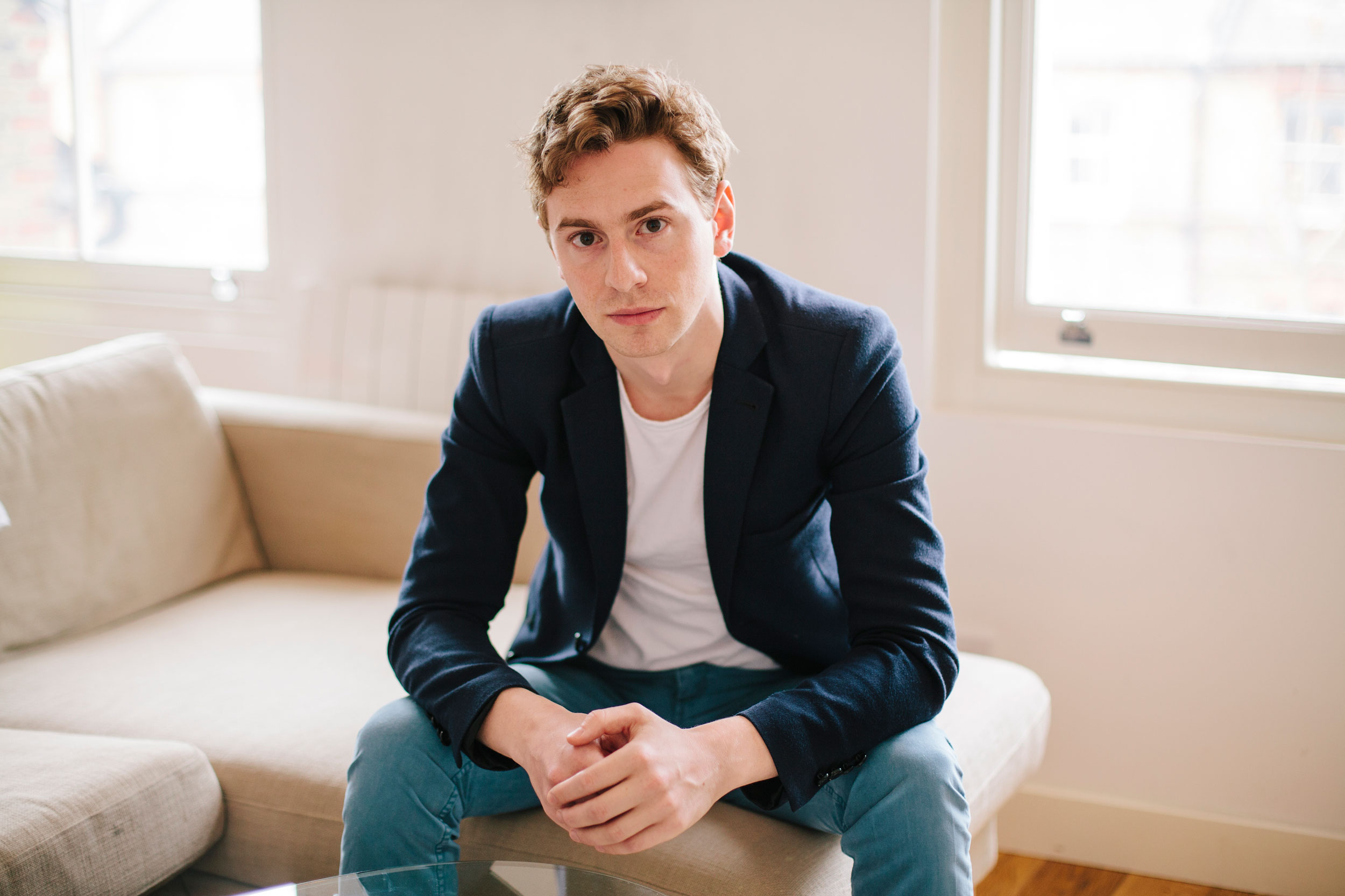