“Live music at its most electrifying.” NME

In February 2014 Jonny Greenwood teamed up with the London Contemporary Orchestra’s principal players and Hugh Brunt to present the first in a series of concerts, at Wapping Hydraulic Power Station. The setlist included a selection of Greenwood’s film cues from There Will Be Blood, The Master and Norwegian Wood alongside new material for strings, piano, ondes Martenot, and Greenwood on electric guitar. Also in the programme: works by Xenakis, Purcell, Messiaen and Edmund Finnis. Over the past two years with the LCO Soloists, Hugh has premiered seven short works by Greenwood, and toured to Switzerland, the Netherlands, Poland, Hungary, Ireland and Russia. 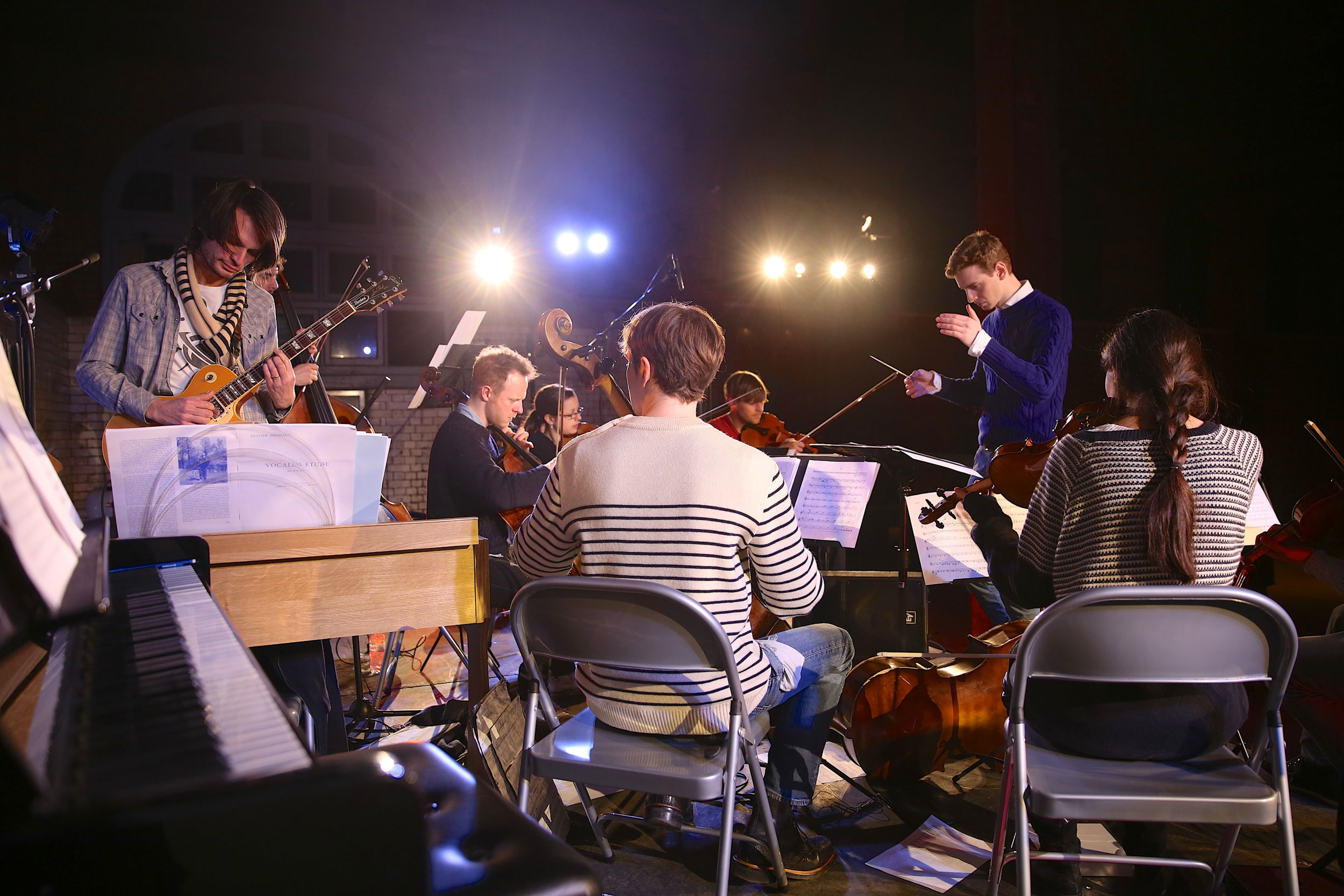 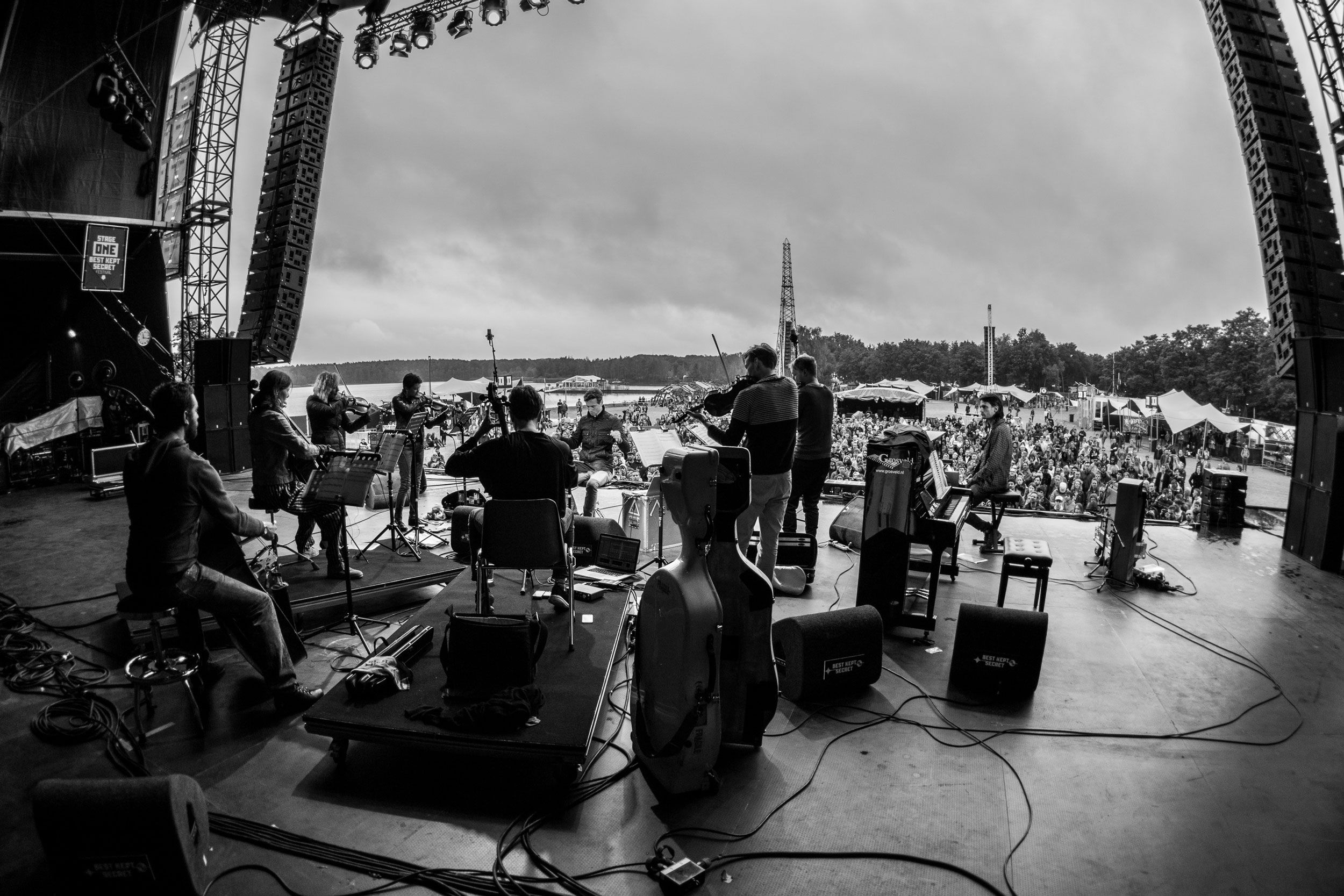