★★★★ “…flipped the relation between electronic musician and orchestra on its head: it was like a jolt of electricity.” Financial Times

A unique collaboration commissioned and curated by Boiler Room and the London Contemporary Orchestra pairing producer Darren Cunningham, aka Actress, with the LCO. This world-first performance of the live show presented brand new material as well as expanded arrangements (written by Hugh Brunt) of Actress’ dark and brooding electronica.

“Brought into the broad chasm of the Barbican Hall, [Actress’] dense arrangements feel pried open; elements that were once laminated together are peeled apart, and oxygen rushes into the gaps as if an airlock has been broken.” The Wire

★★★★ “The triumph lay in the deconstruction and re-contextualisation of electronic sounds within a world-renowned concert space.” Resident Advisor 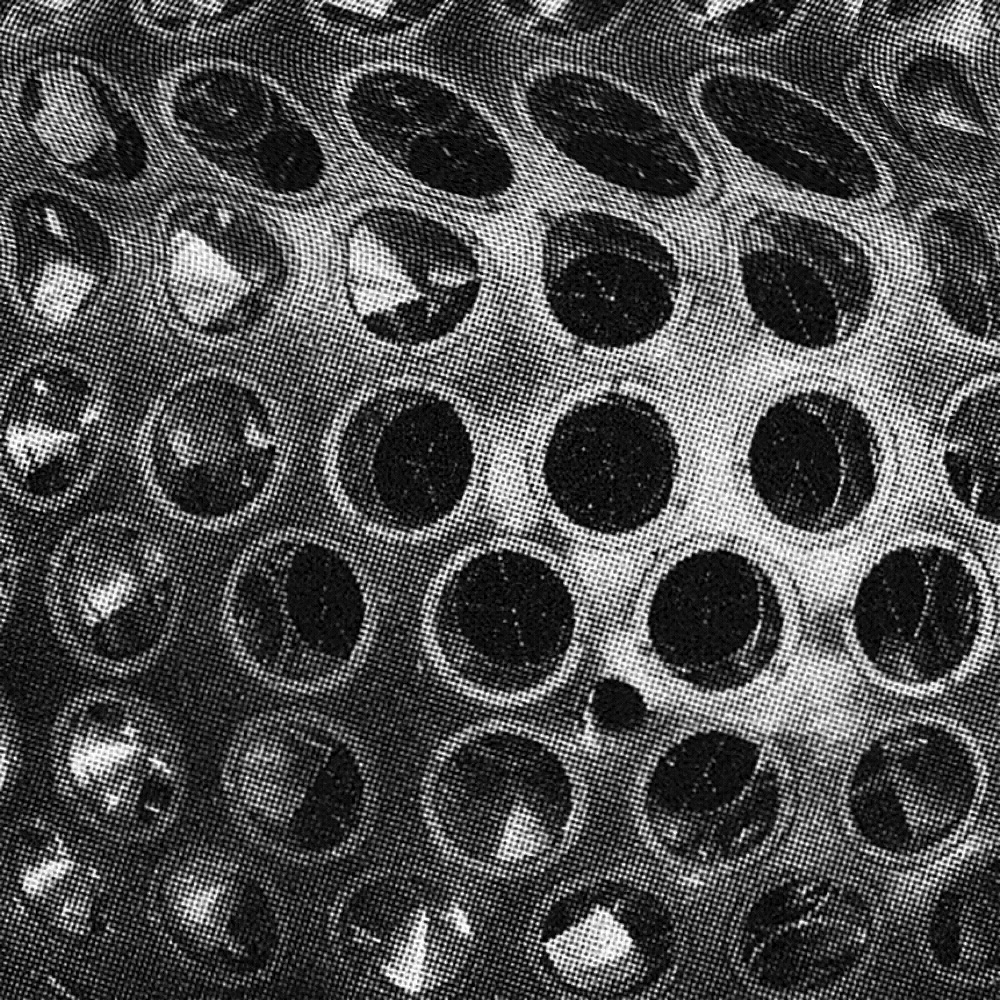 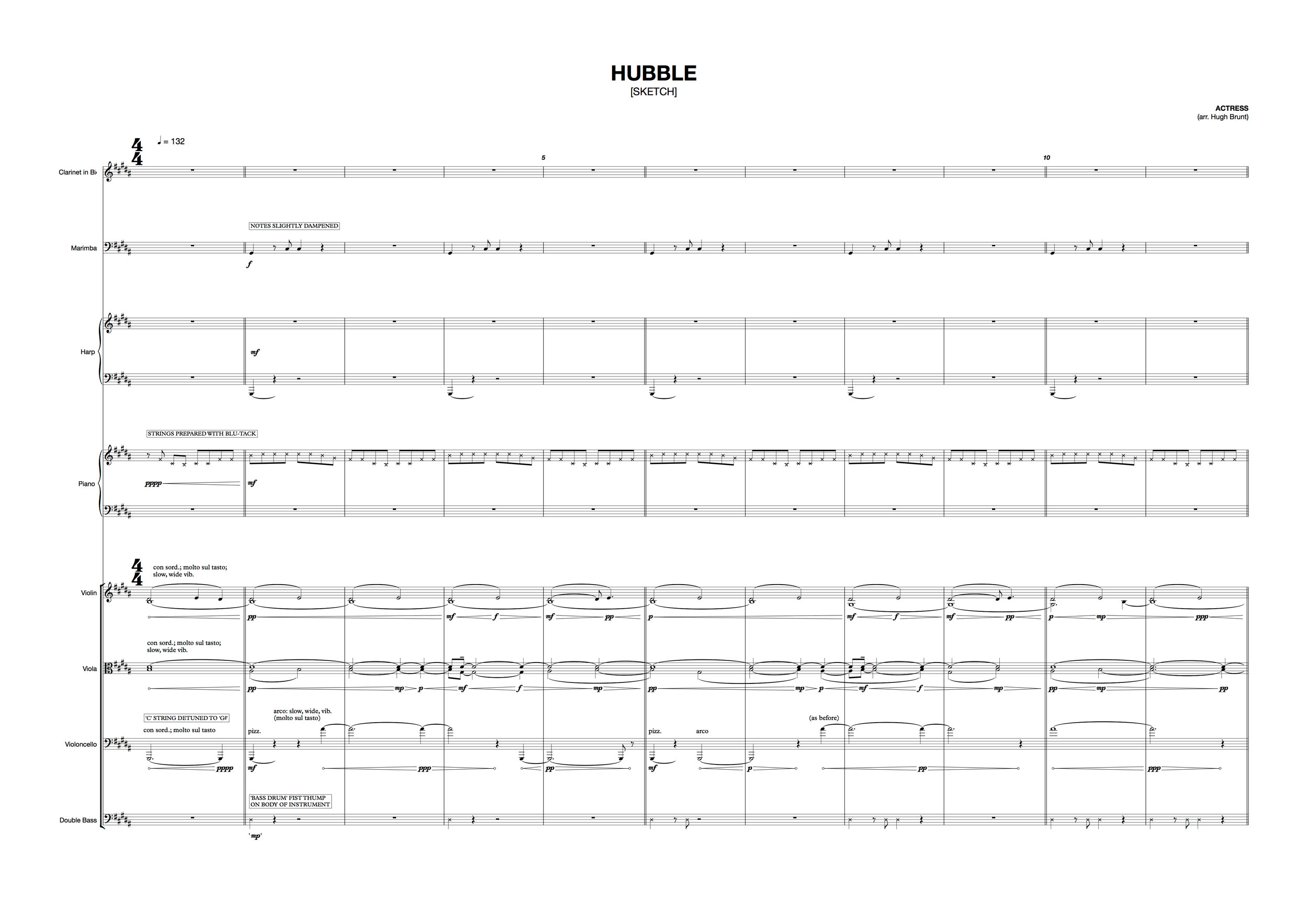 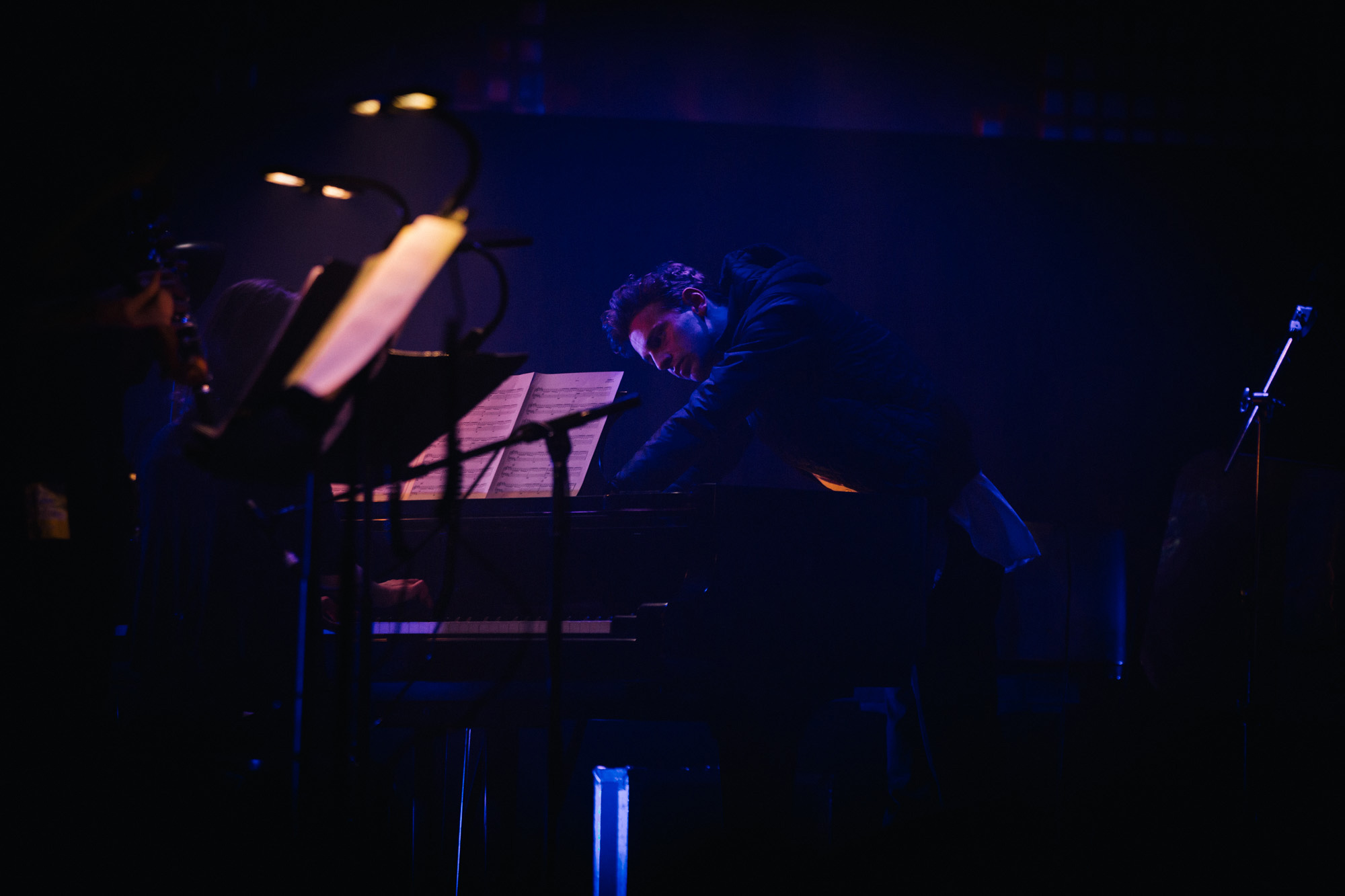